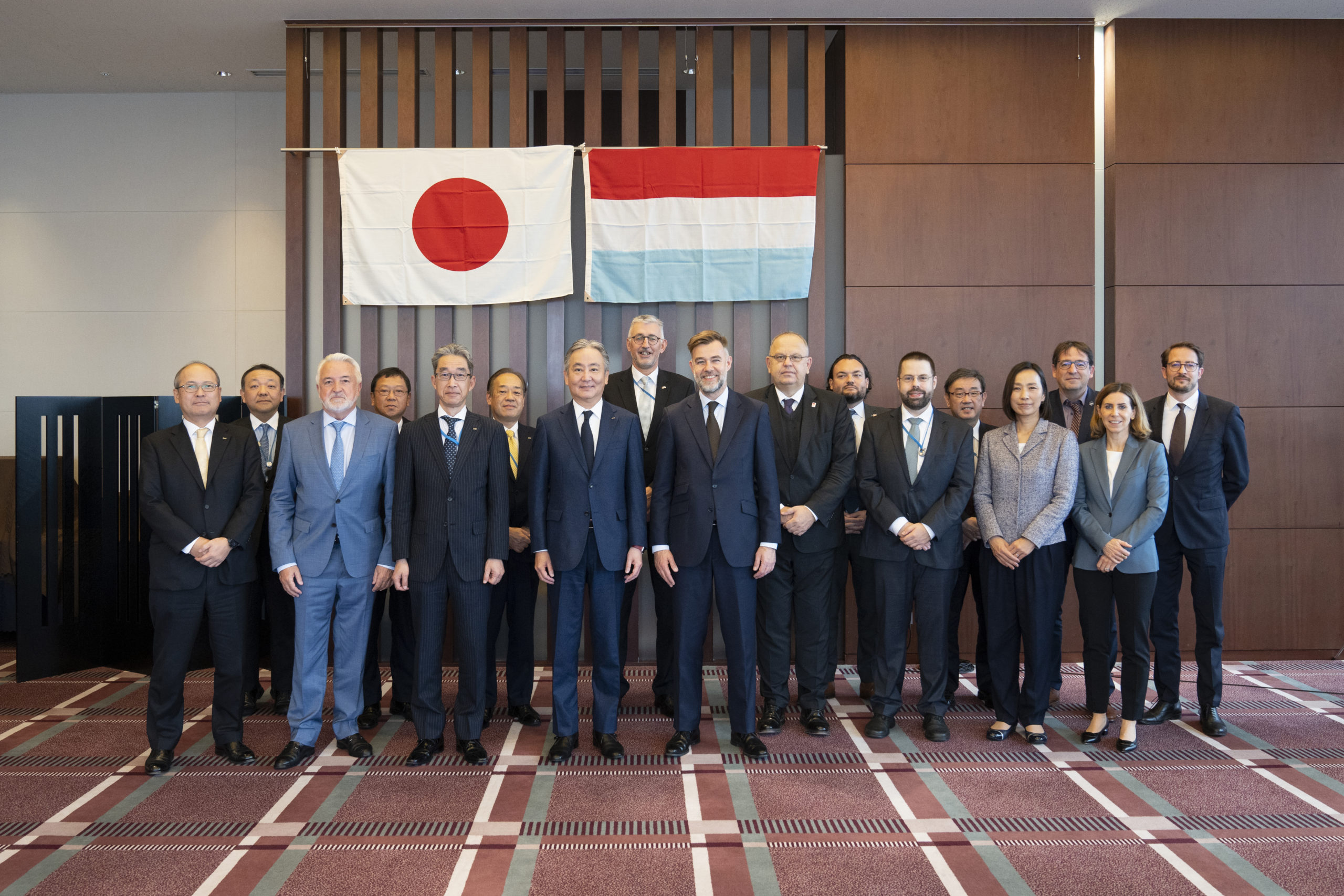 Thursday 1 December 2022 marked the second day of the working visit of Luxembourg’s Minister of the Economy, Franz Fayot, to Japan. It was also the occasion to celebrate the tenth anniversary of the presence of Paul Wurth IHI in Japan in his presence.

In November 2012, Luxembourg-based Paul Wurth joined forces with the IHI Corporation, a Japanese manufacturer of heavy industries who had already supplied a large number of blast furnaces in and outside of Japan. The companies had been cooperating since 1974, when IHI made a license agreement for selling Paul Wurth Bell Less Top technology, and both shared a similar background: they were known for being high-technology and quality-oriented, offering a full range of globally proven products, and having similar company traditions, core values and long-term business perspectives.

The resulting 50:50 joint venture, Paul Wurth IHI Co, Ltd, specializes in advanced iron- and cokemaking technology mainly – but not only – for the Japanese market. To create unique solutions addressing the challenge of decarbonization of the metals industry, the joint venture is combining technologies developed by IHI and SMS group.

Today, the company with head office in Tokyo employs around 100 people.