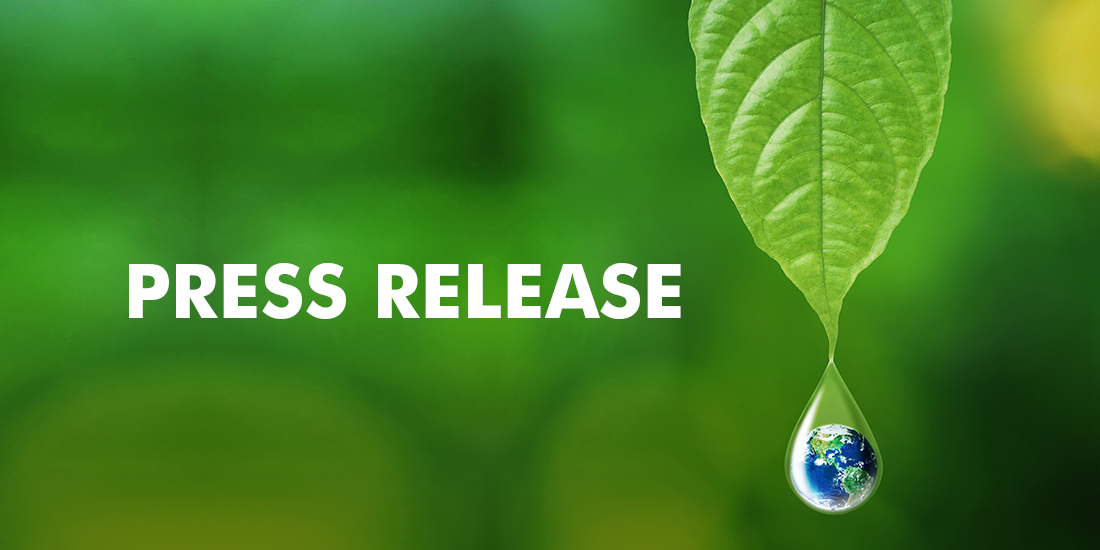 29 April 2021. With “H2Syngas”, Saarstahl and Dillinger have joined with Paul Wurth, a Luxembourg engineering company belonging to the SMS group to use their own process gases and significant quantities of hydrogen in the blast furnace process. The associated pilot plant, which is being built in cooperation with Paul Wurth, is scheduled to begin operating this summer. With this innovative technology, the steel companies are further reducing their carbon emissions and taking the next important step toward carbon-neutral steel production. H2Syngas is a part of the cross-border hydrogen project in the Saar region.

As part of the joint H2Syngas project, the steel companies intend to continue working with Paul Wurth to develop the technology of using own process gases for a blast furnace of ROGESA Roheisengesellschaft Saar mbH, a subsidiary of Dillinger and Saarstahl. The new so called dry reforming process developed by Paul Wurth enables the gas produced in the coke oven to be converted into a hot reduction gas, or “syngas”. This gas is enriched with hydrogen and then used as a reducing agent for the reduction of iron ores. Injecting the hot reducing gas into the blast furnace leads to a significant reduction in coke consumption and thus to a reduction in carbon emissions.

“The use of process gases for metallurgical purposes makes it possible to cut carbon emissions by up to 12 percent,” explains Dr. Karl-Ulrich Köhler, Chairman of the Board of Management of Dillinger and Saarstahl. “By using hydrogen, we can further improve and actually nearly double the potential reduction of carbon. The creation of an adequate energy infrastructure is a precondition for this.” Köhler added: “With the H2Syngas innovation project, we are rigorously pursuing the path toward green steel production.”

H2Syngas is one of the leading projects of the cross-border hydrogen project in the Saar region, which is seeking IPCEI funding from the German government. The aim of the individual projects is to establish a green hydrogen economy in Saarland, France and Luxembourg. The various sub-projects are collectively initiating a sustainable transformation process in industry and in the mobility sector. The emission-free technologies that are emerging from this are driving structural change in the border region. As industrial customers, the Saarland steel companies Dillinger and Saarstahl are playing a key role here in the strategic development.

The first phase of the project will involve construction of a pilot plant to test the dry reforming process on a small scale. For the development and construction of this pilot plant the Luxembourg Ministry of Economy awarded Paul Wurth a grant under the applicable R&D aid scheme. The pilot plant is scheduled to be begin operating in the summer of 2021. In the next project phases, the process will be further developed to semi-industrial and later to industrial scale with support from public funding. The aim is for larger quantities of synthesis gas to be produced and injected into a blast furnace.