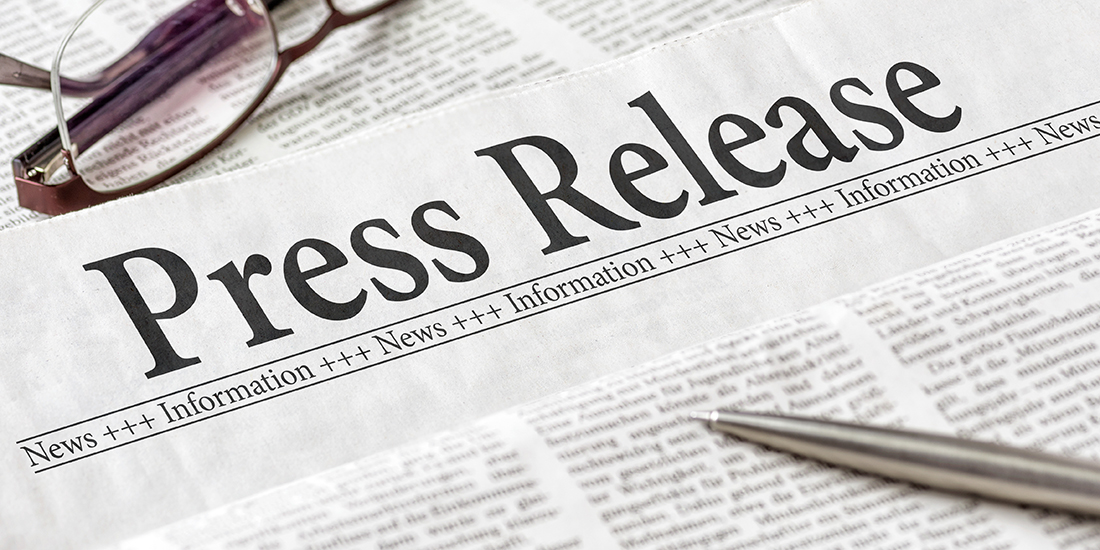 Back in 2014, Paul Wurth won a tender for engineering a complete new hot blast generation plant in preparation of the project. Already at that time, Paul Wurth’s experience and technology convinced the customer and were perceived to be superior to some other competitors. In particular, ZSMK’s experts decided in favour of hot blast stoves with internal combustion and ceramic burner of Paul Wurth design and the 3-stoves operation concept as the most appropriate engineered solution for an existing plant in operation. After execution of the full engineering package (basic and detailed engineering including a local portion for conversion into Russian norms and regulations), EVRAZ ZSMK expressed great satisfaction with Paul Wurth’s performance to that stage.

In 2017, Paul Wurth won the competition for the supply of technological key components like ceramic burners, checker support systems, ignition burners, steel and fabric compensators, isolation bricks, shaped brick rings, material against stress corrosion cracking as well as silica bricks for the stoves domes. The concept was that the new hot blast stoves would be built and commissioned one by one while the blast furnace would remain in operation during all the transition period. After material and equipment supply, Paul Wurth’s first site intervention for supervising the works on hot blast stove No. 7 started in June 2018. In May 2019, the new stove was ready for heating up; it was taken on blast on June 20th.The next hot blast stove to be replaced is No. 6: the former installation has been demolished, the new stove is scheduled for commissioning in July 2020. It will be followed by stove No. 5 as final phase; this intervention will finalize the project in May 2021.

With 9.75m hearth diameter and 2,000 cubic meters inner volume, No. 2 blast furnace is the smallest of three ironmaking units at ZSMK. All three furnaces are already equipped with Paul Wurth’s PCI technology, which provides for significant hot metal production cost savings since its start-up in 2014. The combined capacity of the Novokuznetsk ironmaking plant is 18,700 tons of hot metal per day.